So I get home tonight and find this giant box on my porch. Addressed to me. From Amazon.

My first thought? “What did I order in my sleep?” My second thought “Wonder what’s inside? Maybe Tim ordered something.” 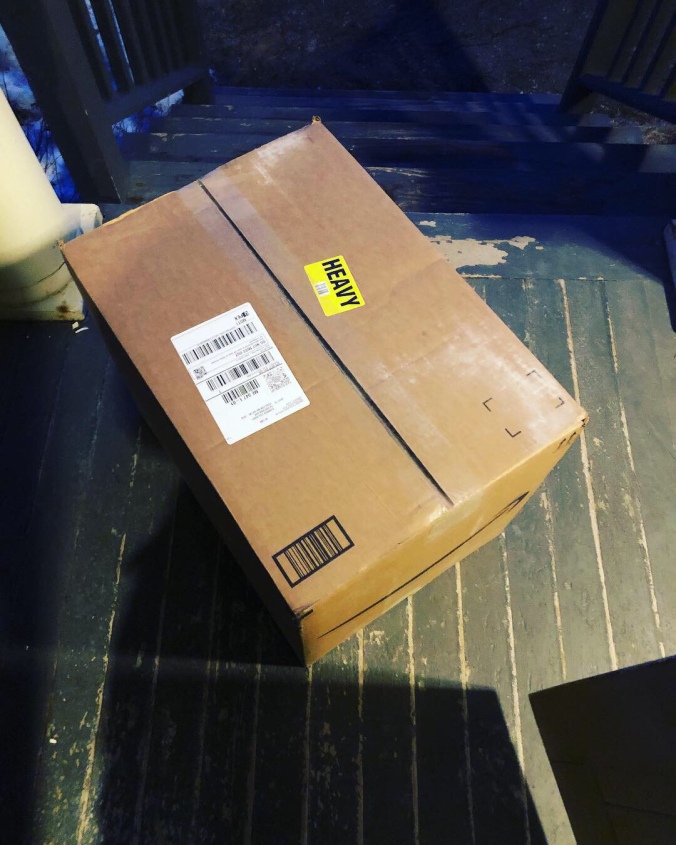 Being the high tech (stop smirking) girl that I am, I went to our online account to see if he had ordered something.

Turns out a certain good looking, sweet guy made good on his promise that I’d get my Christmas gift in the spring (courtesy of a certain lil govt shenanigan that foiled his plans).

Honestly, I’d all but forgotten. Mainly because I’ve given myself many “Christmas gifts” since the new year. Clothes, shiny things, shoes, and even the occasional (weekly) baked treat.

Now I’m sure he’s hoping to walk in one day to the heavenly aroma of baked goods, but who are we kidding? He just bought me the world’s prettiest fruit bowl…… 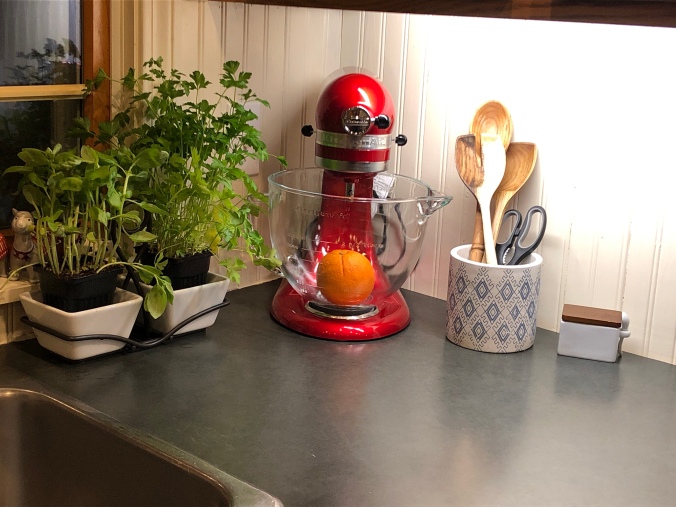 Best part? It was exactly a week after my birthday. Which is also why I was confused since I’d already received my birthday gift. Of course, I do tend to get confused easily- I blame motherhood. I read somewhere, long ago, that you lose brain cells with each pregnancy. And have I mentioned I created four humans? I’ve no brain cells to spare now.

Speaking of, I’ll post soon all about how I keep offending my new Echo Show by calling her Xbox and then getting frustrated that she doesn’t obey my every command. Actually, now that I think about it, that’s probably why my kids don’t always listen either…huh.

Ha. The effects of getting older I suppose. But thankfully this lil gadget can now keep me spry.

Yeah, you heard that right. I’m now a very springy 38. In two years I will no longer be measuring my age by years, but rather by levels….

I suppose I should go look up recipes now that involve this new toy.

Hey, XBOX, what can I make with my “fruit bowl”?